Leslee holds a Bachelor’s degree in Psychology from UC Davis and completed three years of the Industrial/Organizational Psychology Master’s program at Sacramento State University. Leslee started her career with the Test Validation and Construction Program at the California State Personnel Board where she conducted statewide job analyses and developed exams for the entire State of California. She then moved to the Department of Managed Health Care and Air Resources Board where she performed various Human Resources functions, such as classification and pay and testing. Finally, Leslee transferred to the Department of Justice (DOJ), where she became the Exam Manager and then manager of the entire Testing and Selection Unit. While at DOJ, Leslee held the role of PTC President for a year and a half and then became a Board member; a position she has held since that time. In addition, Leslee has been the Chairperson of the Examination Supervisor’s Forum (ESF) for the past two years and teaches testing-related courses for the California Department of Human Resources and DOJ. 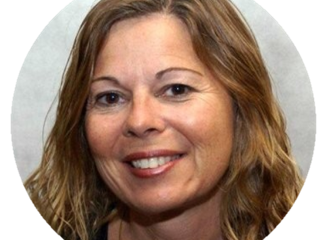 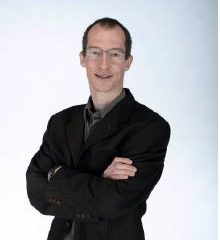 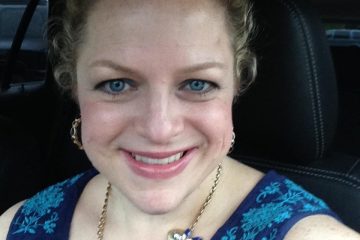